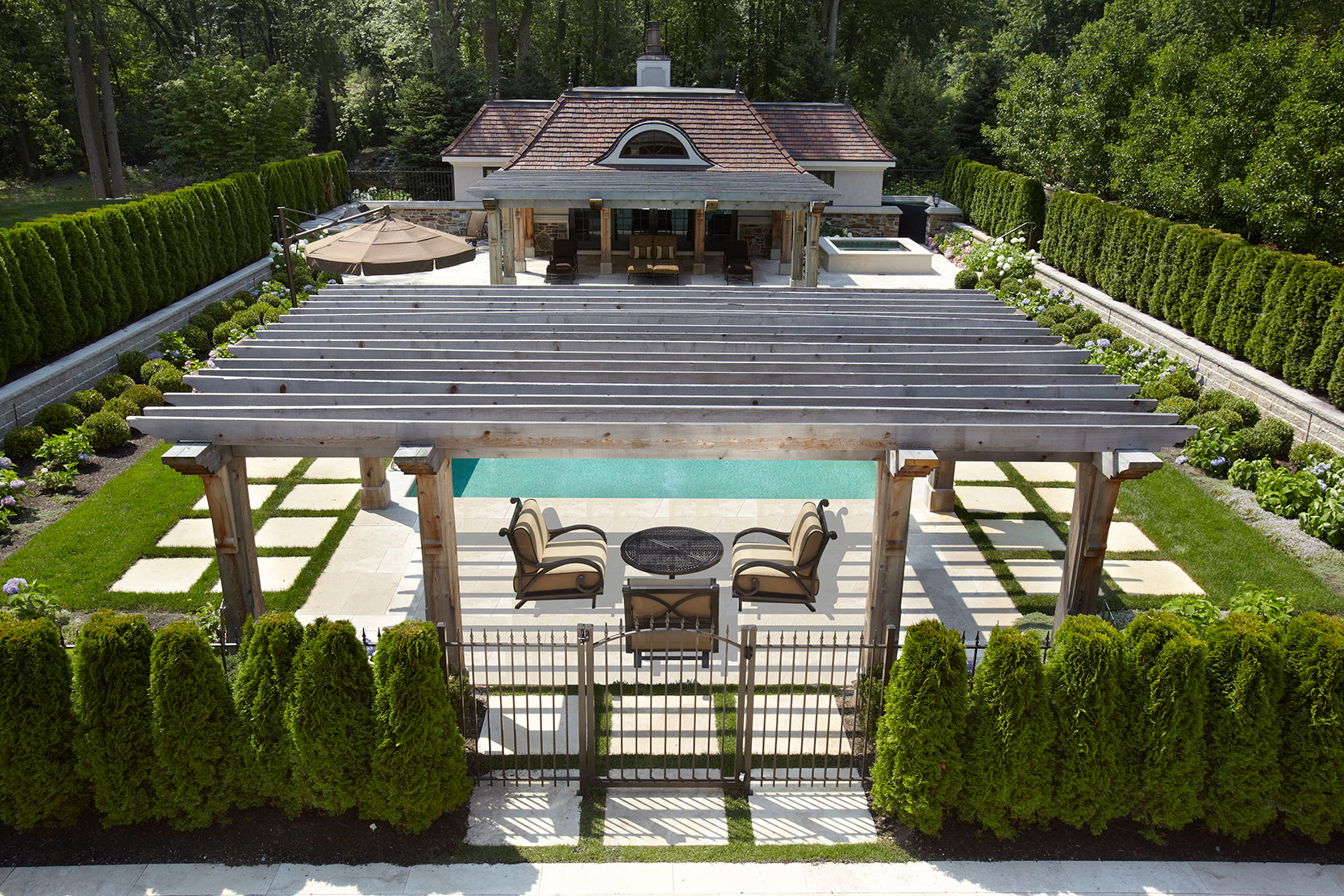 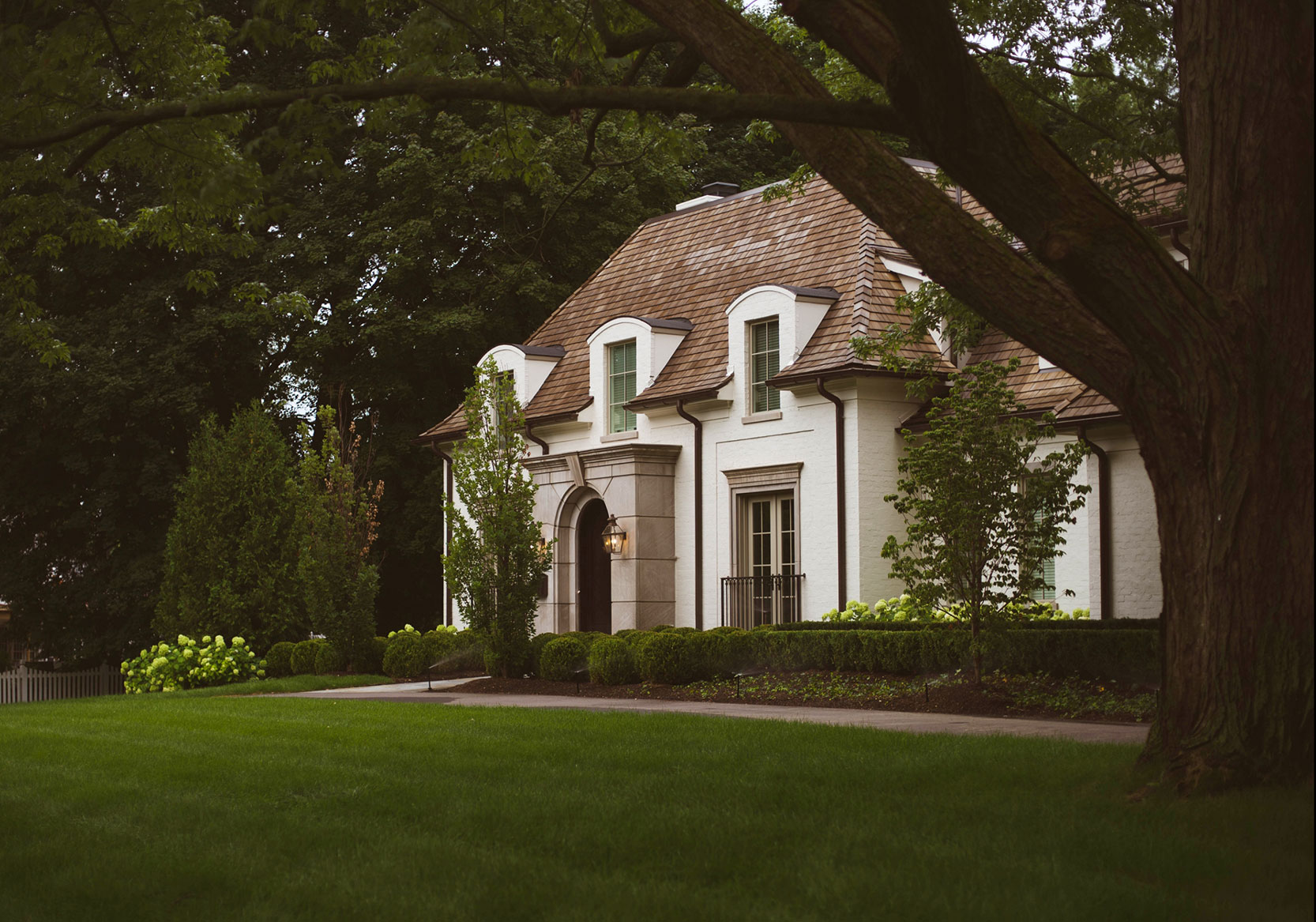 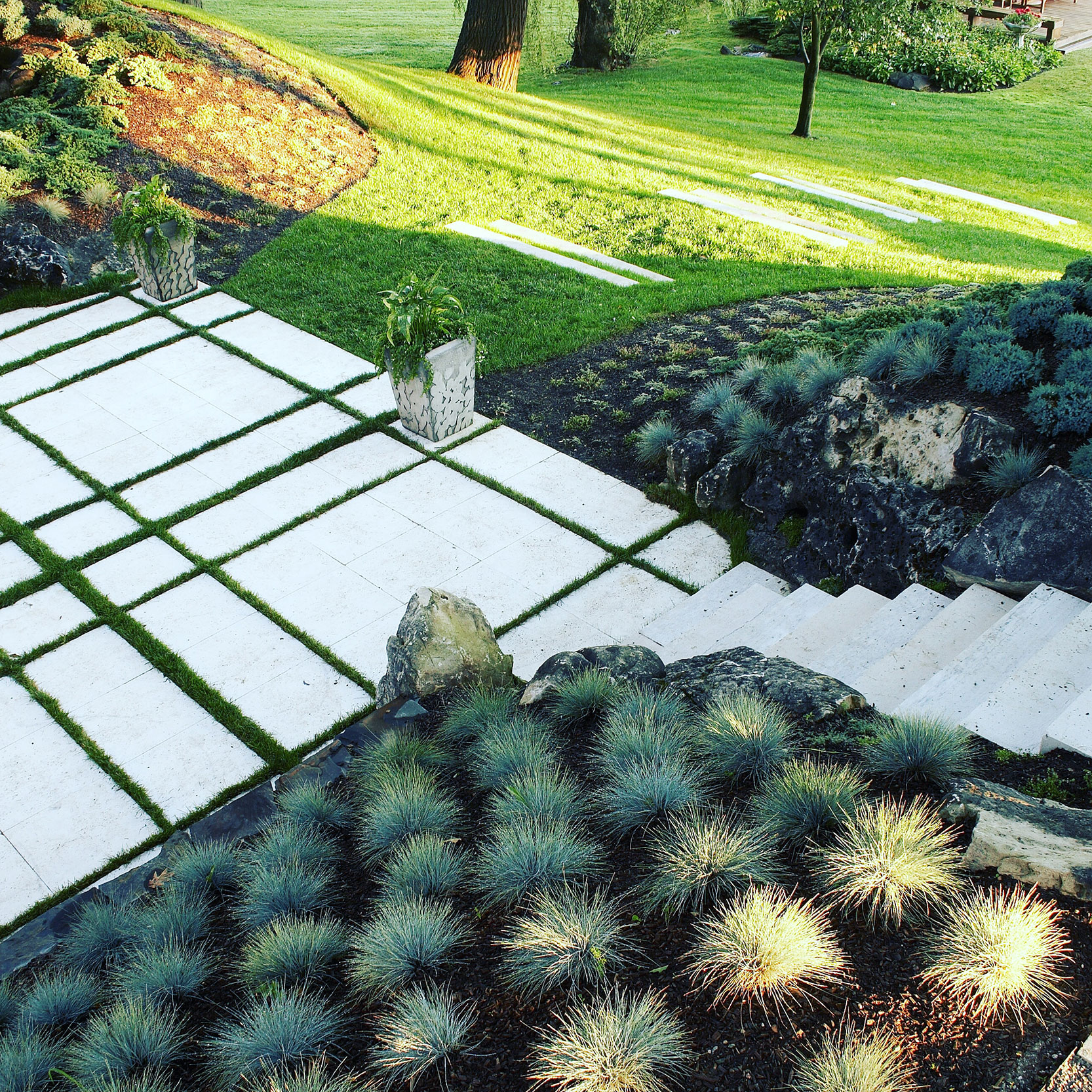 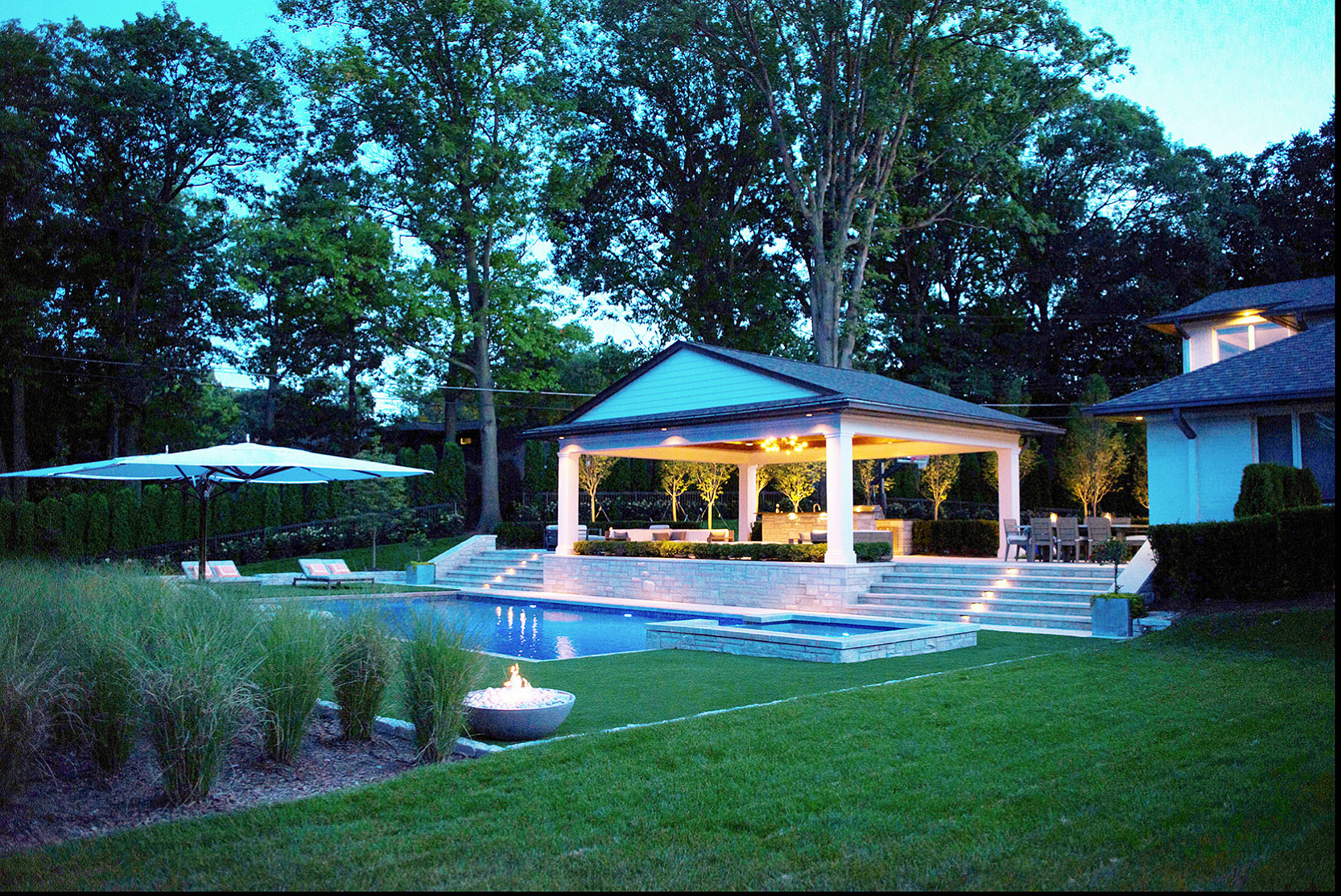 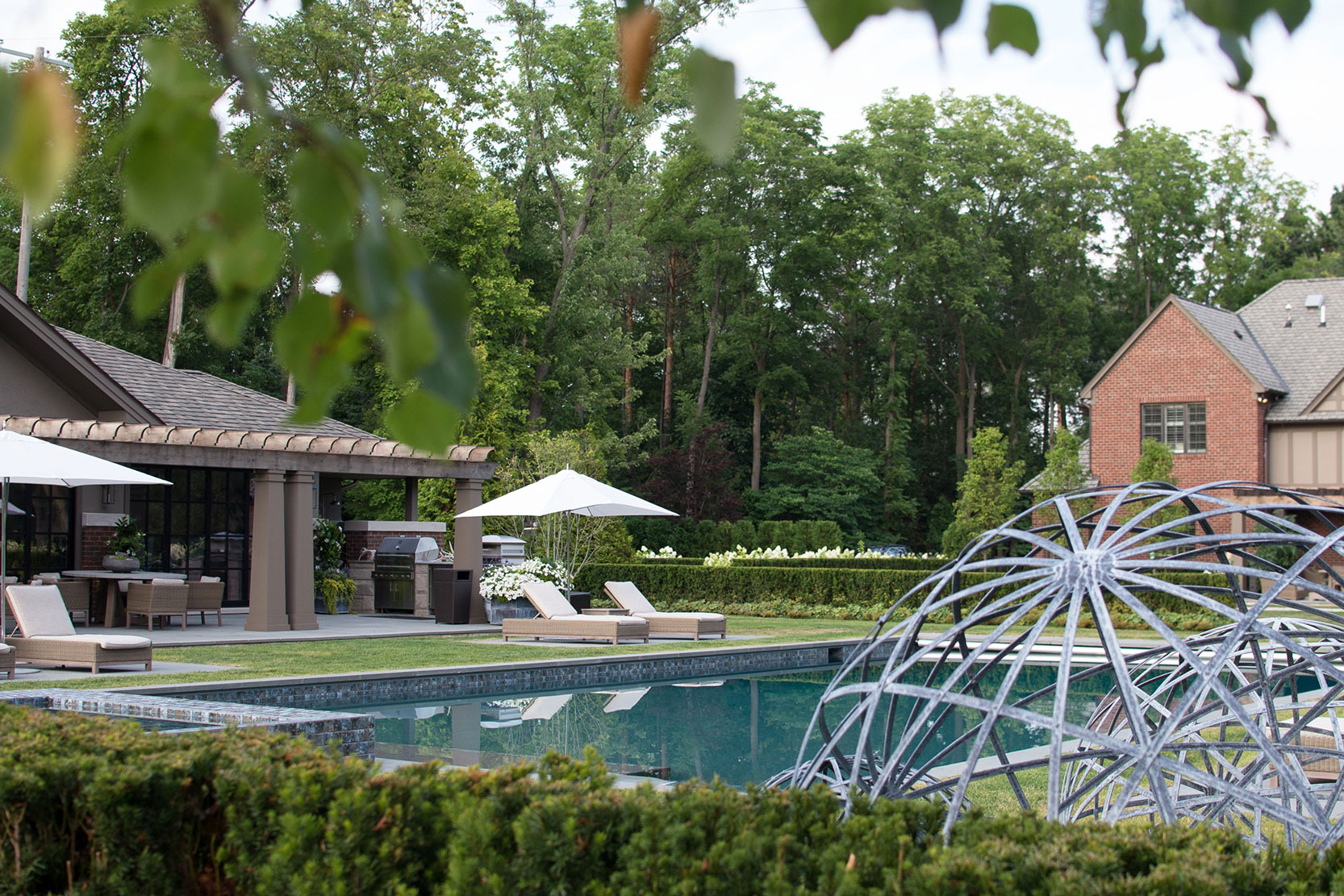 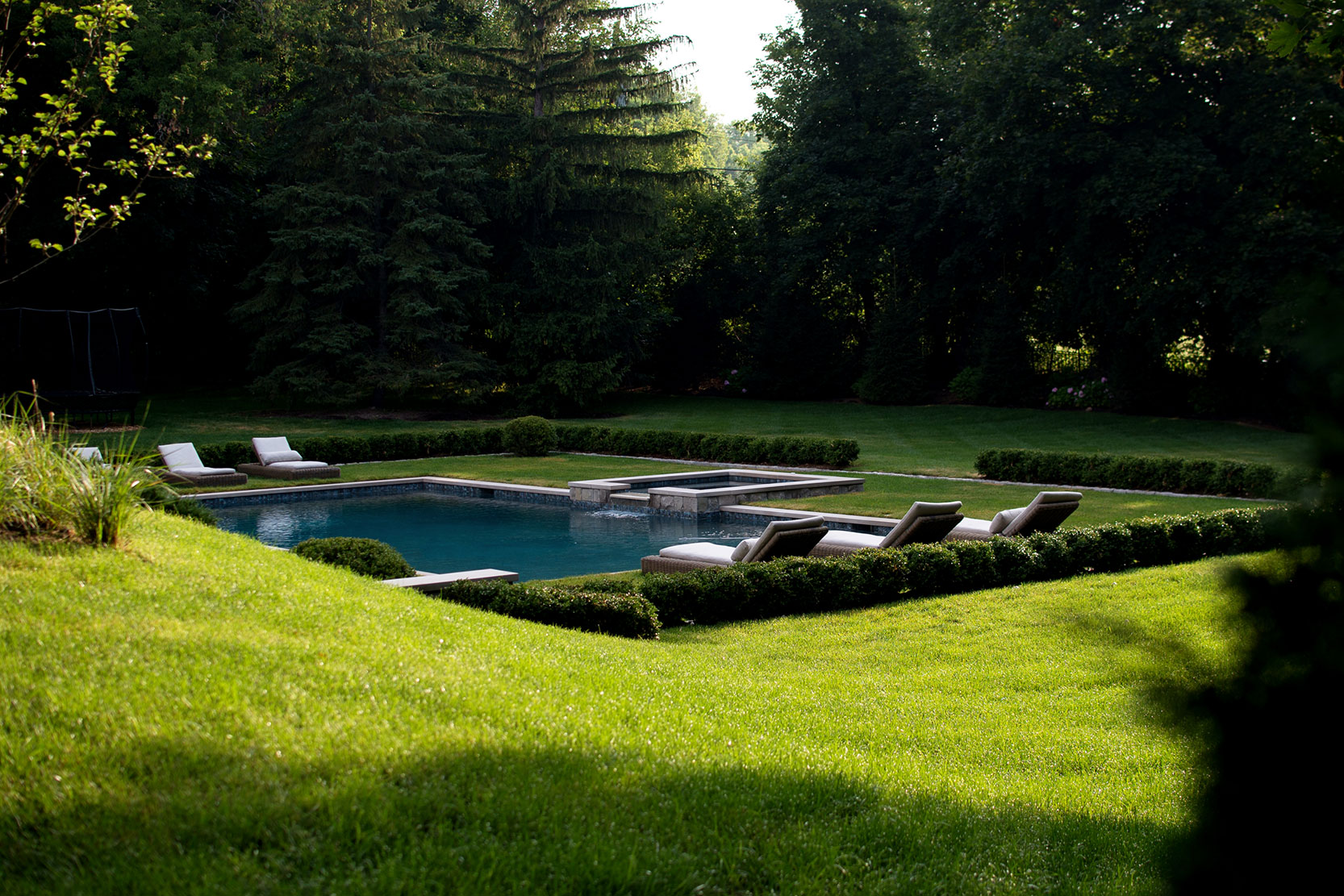 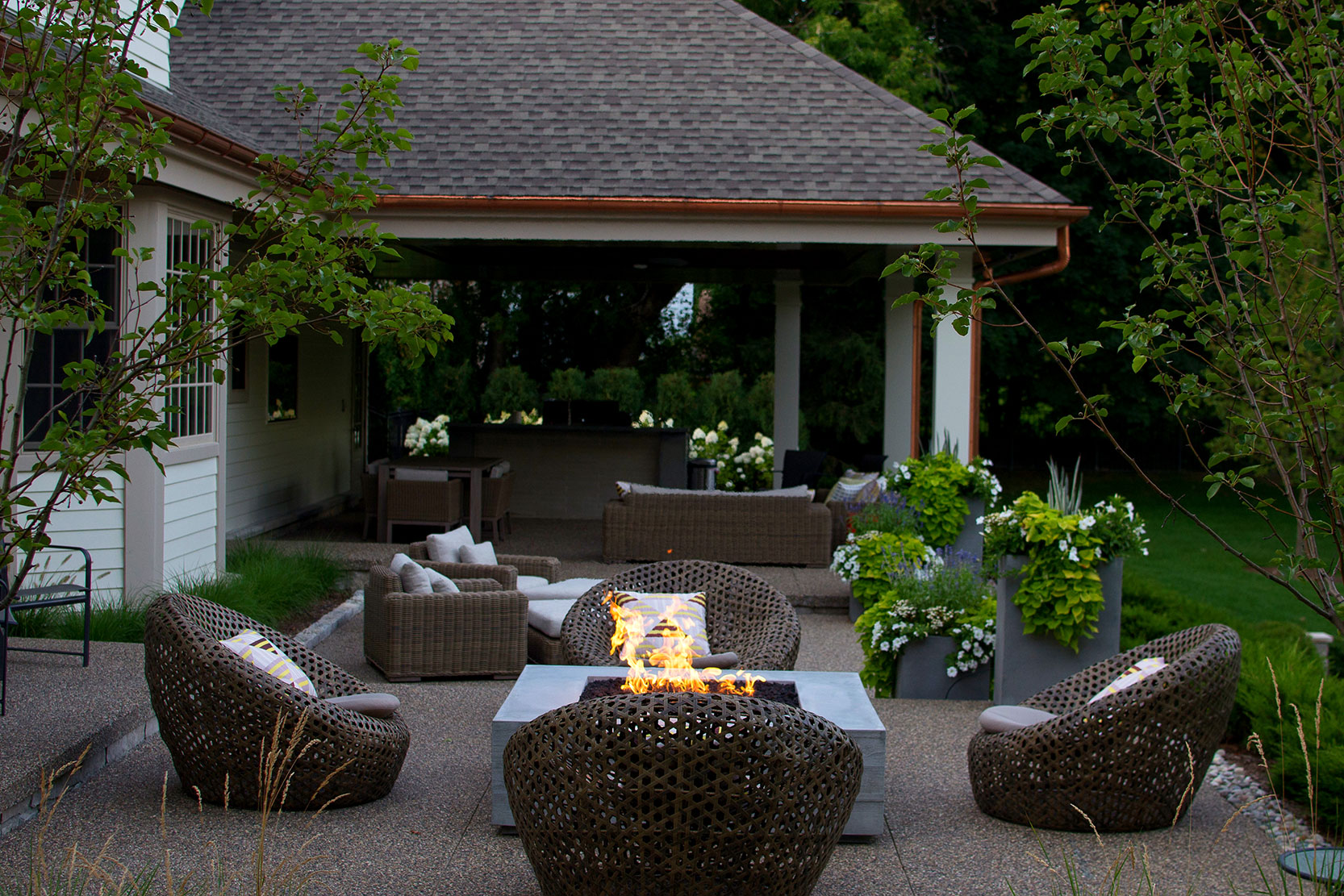 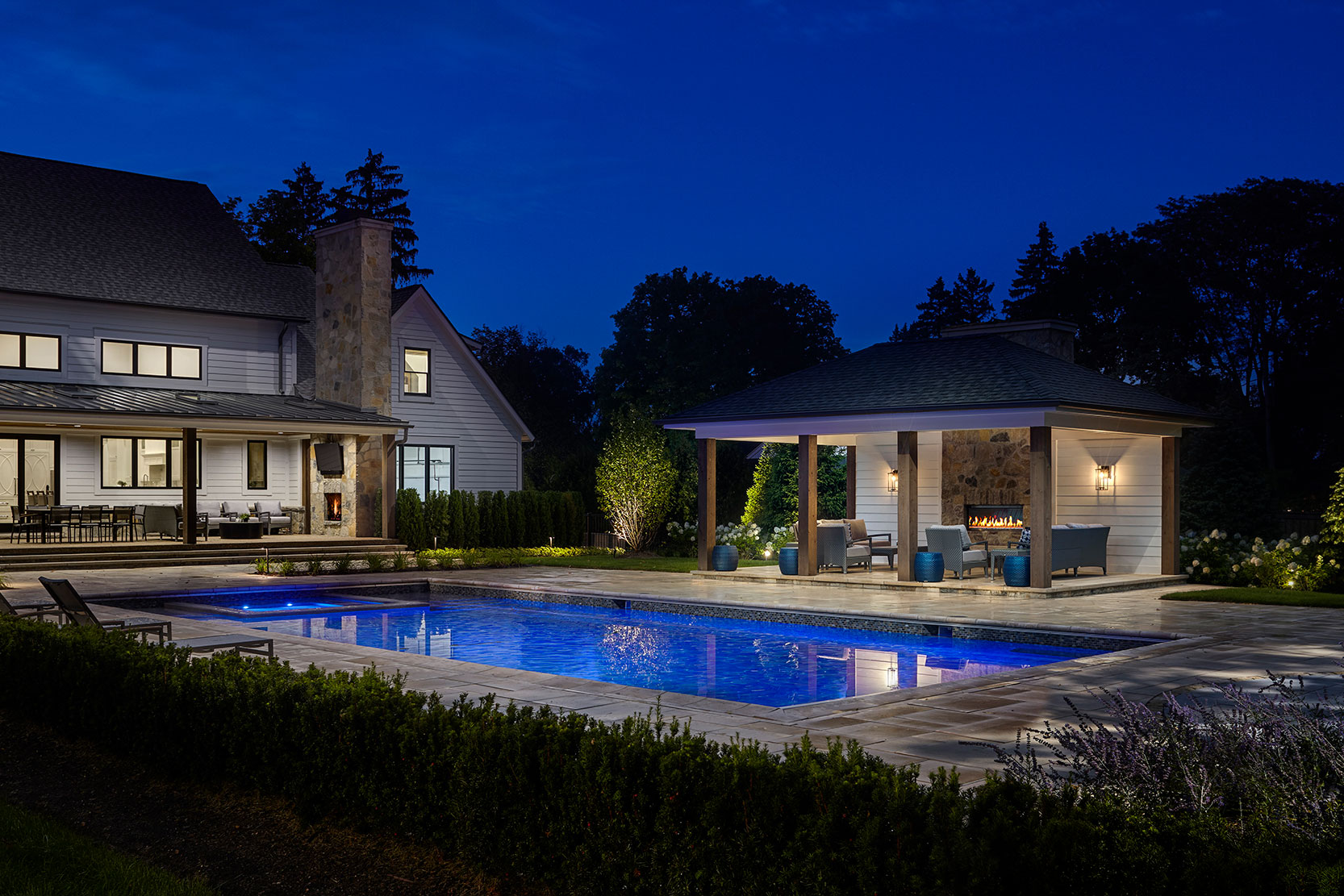 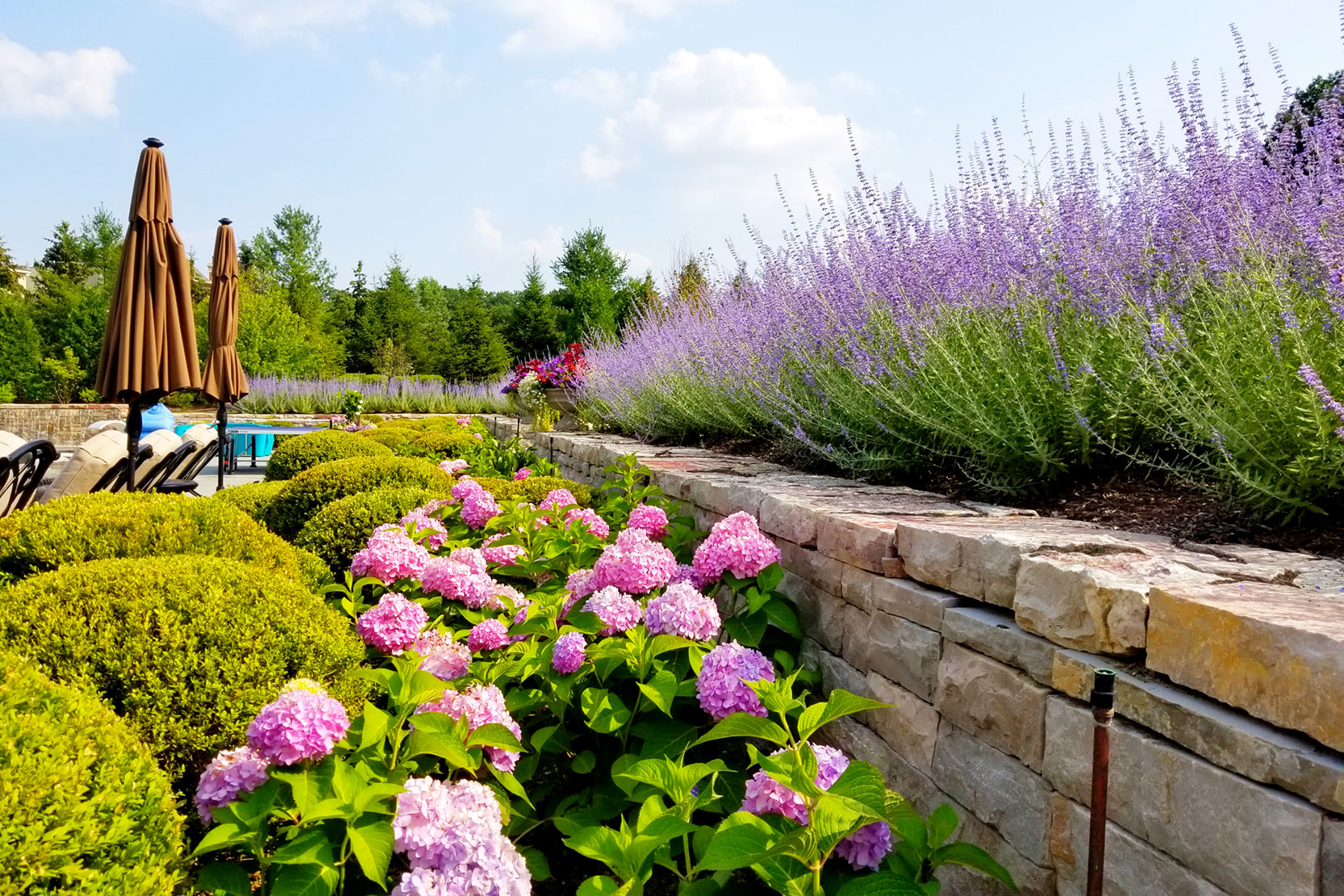 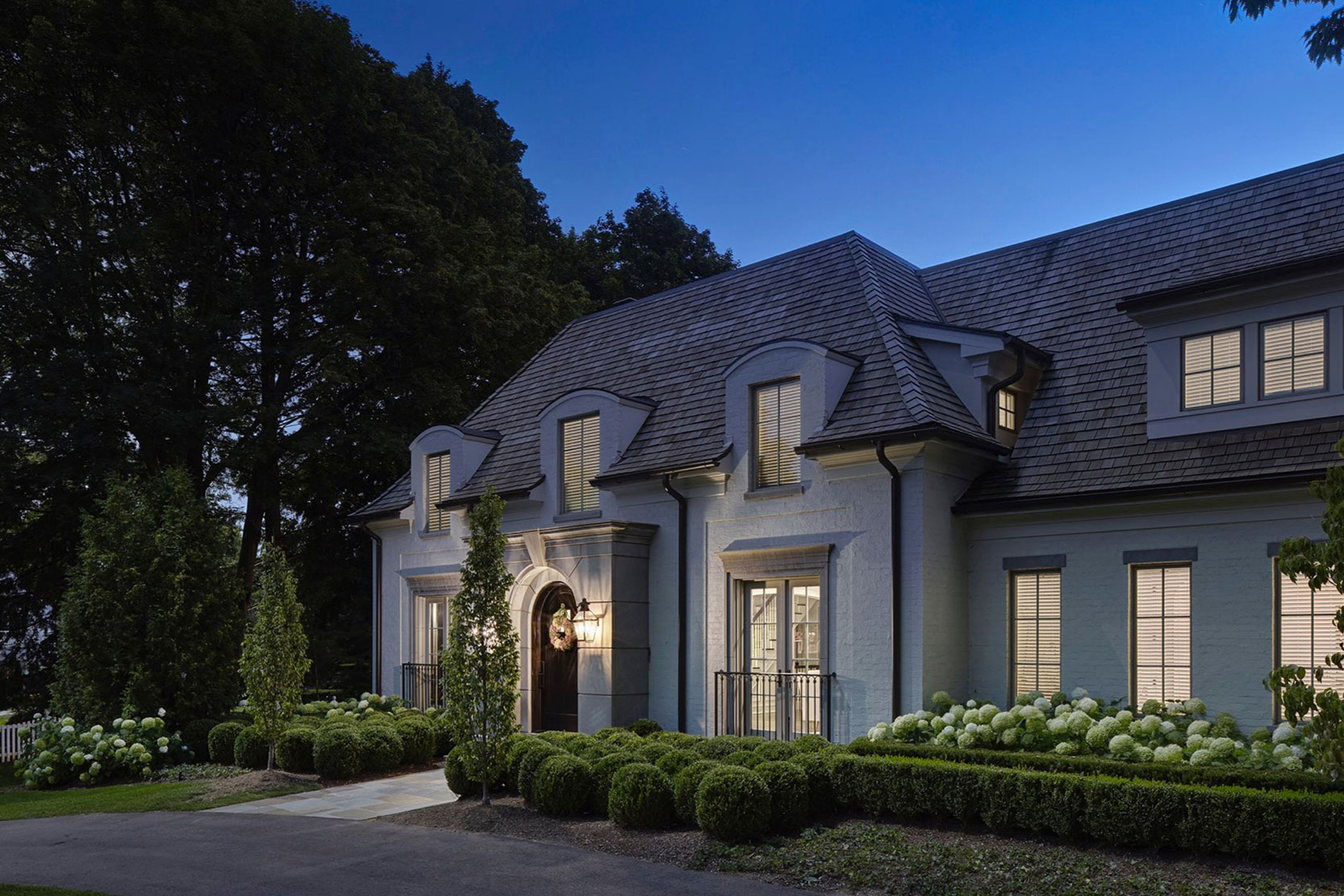 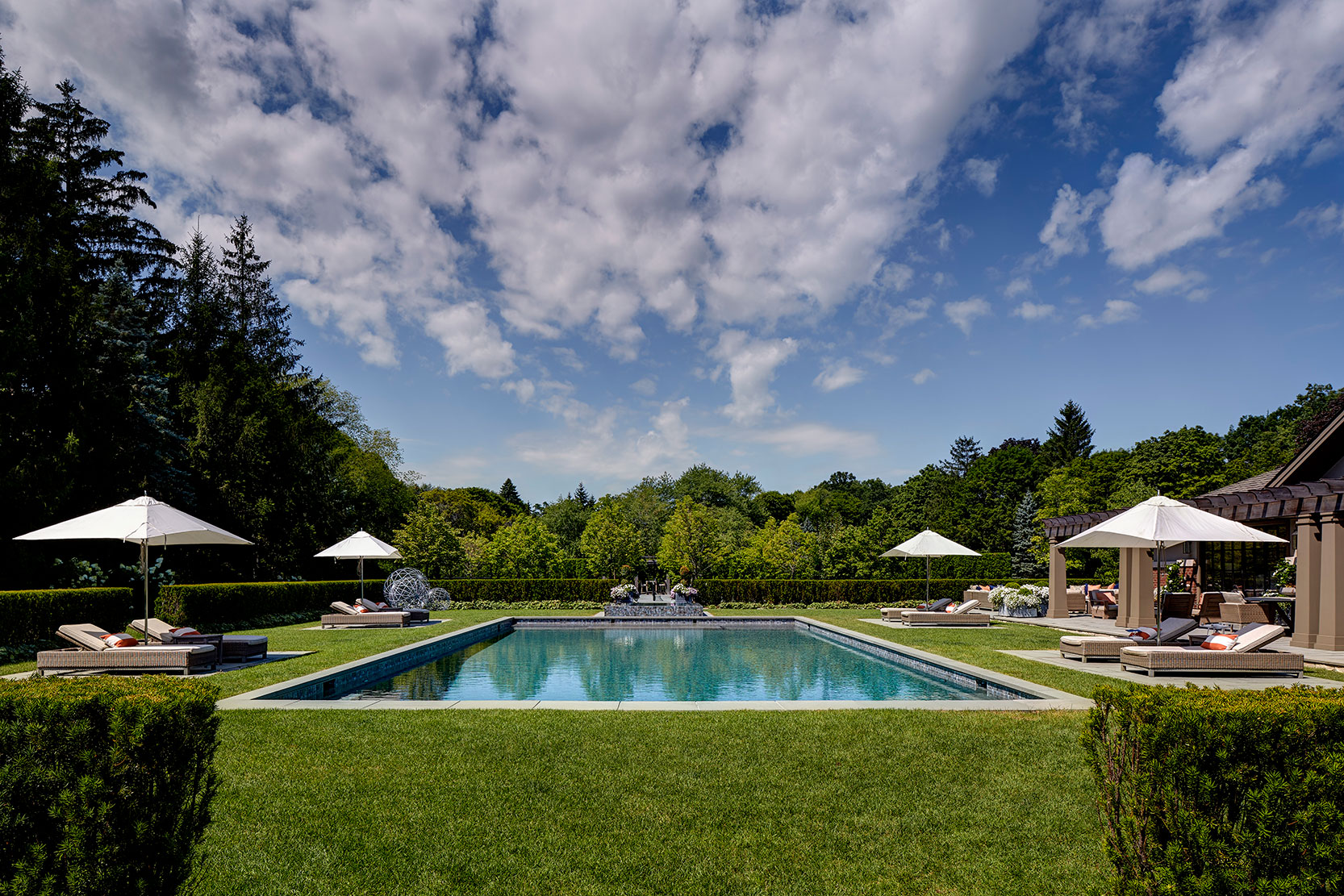 Creators of fine outdoor spaces and gardens for the most
sophisticated clientele throughout the country.

In early 2000, Matt Mosher had a vision to start his own landscape company. Armed with pictures of projects he completed in his parents backyard, Matt headed out on a spring Saturday to pitch his new company- Mosher Design Co. Half way down the street, Matt was ecstatic as he had landed his first two jobs, which included weeding flower beds and installing wood chips under a swing set. Unsure of where to get wood chips, Matt hit the yellow pages and found a supplier. Two days later, with the projects complete, Matt was officially in business.

BUILDING ON THE PAST

By the second summer, Matt now had several of his high school friends working with him and the projects were getting bigger. Matt got his big break that summer when a well known author was looking at a flyer Matt had put in his mailbox and saw that Matt was a so called expert in water features. Upon meeting with the perspective client, it was clear to Matt that he was way over his head. True to his entrepreneurial spirit, Matt was not going to turn the project down. Instead, he would spend several hours at Home Depot studying ‘How To’ books on installing cement footings, building water features and all other necessary topics related to building the project. By that fall, Matt had installed a 50 foot long waterfall with three levels pumping 10,000 gallons a minute over huge rocks set by excavators. The project won several awards and was featured in various magazines. Today, the waterfall still runs like it did the day it was built.

Since the early days, Mosher Design Co. has completed hundreds of unique projects. Through perseverance and hard work, we are now a highly sophisticated firm in the landscape and building industry with projects throughout the United States.

Every great design still starts with transferring thoughts from ones mind, through a
pencil and on to paper. We then use our talent to create realistic representations
of what a project will look like finished before it is built.

Starting with a pencil and piece of paper, we begin the process by developing conceptual drawings of what your landscape can become.

Once the conceptual design is complete, we will create detailed 3D renderings to show you what your new landscape will look like finished.

The last step of the process is to create detailed construction plans. This will allow our highly skilled craftsmen to build your project exactly as planned.

From the initial design to the finished product, every person involved in our projects is a master artisan. This collaboration of talent results in beautiful spaces. 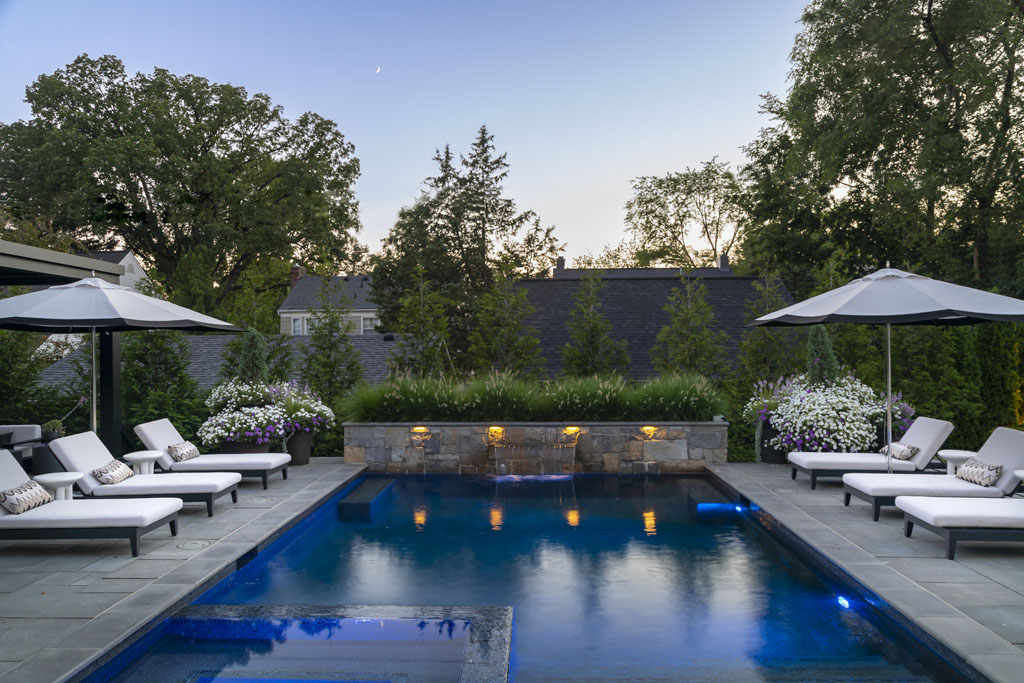 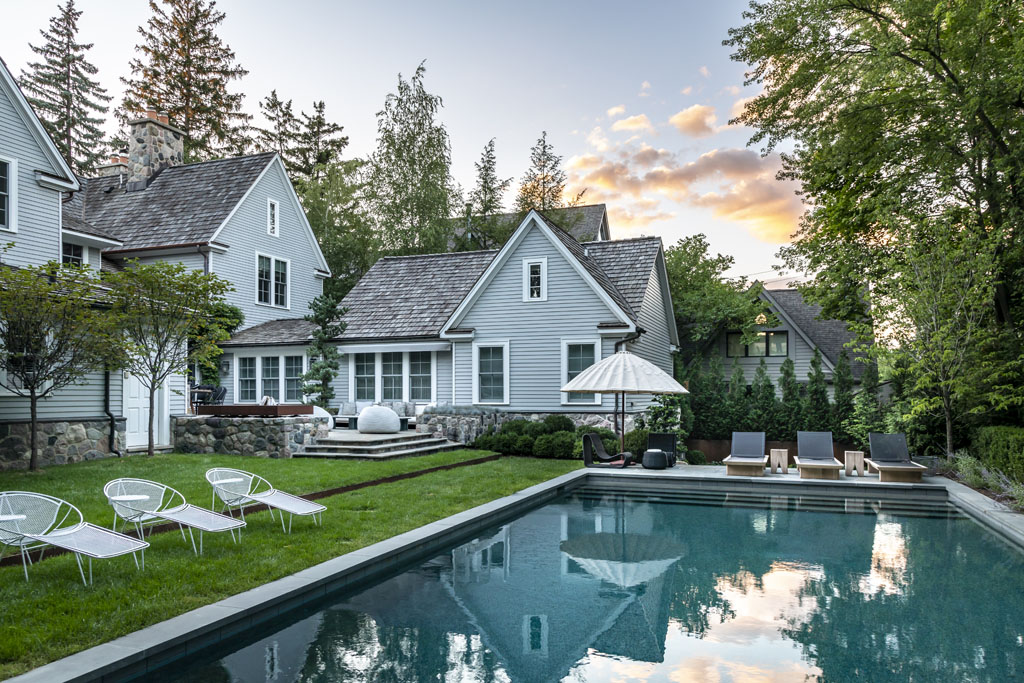 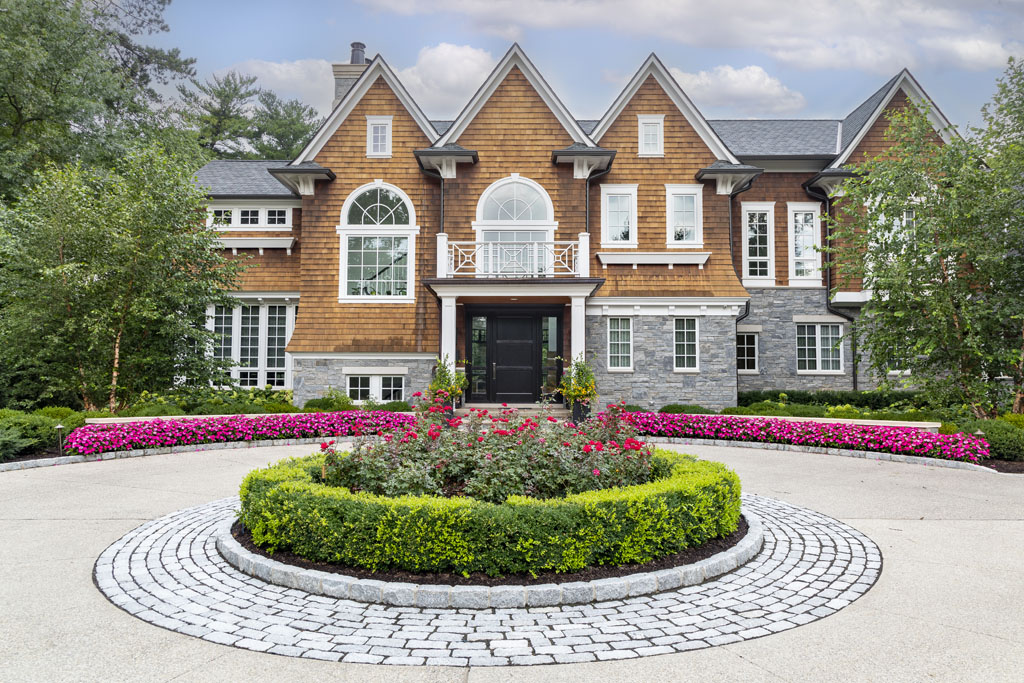 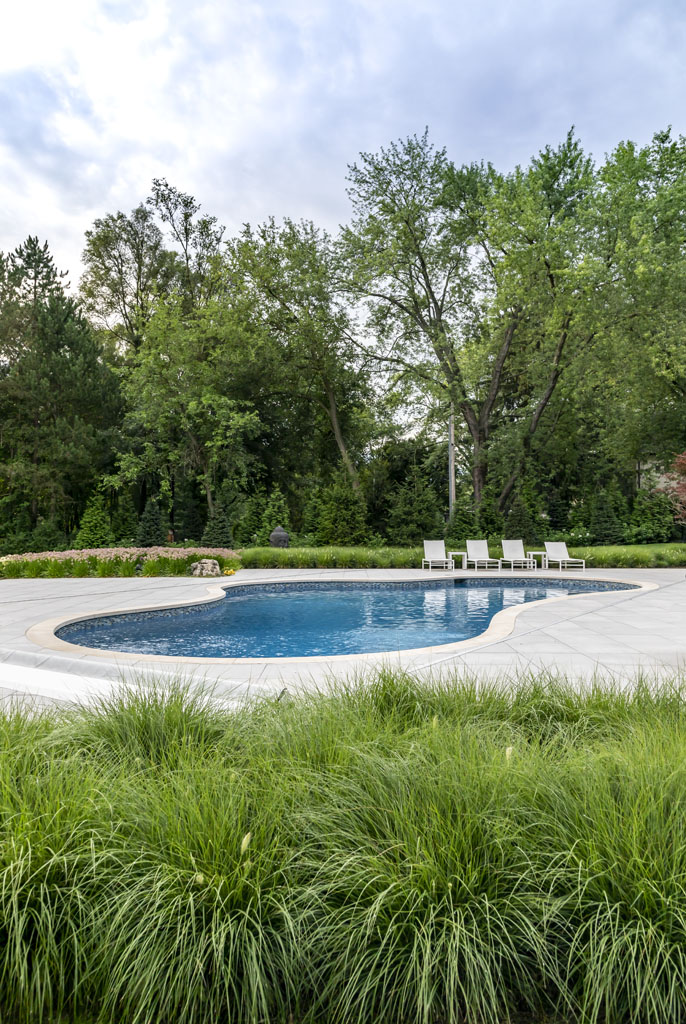 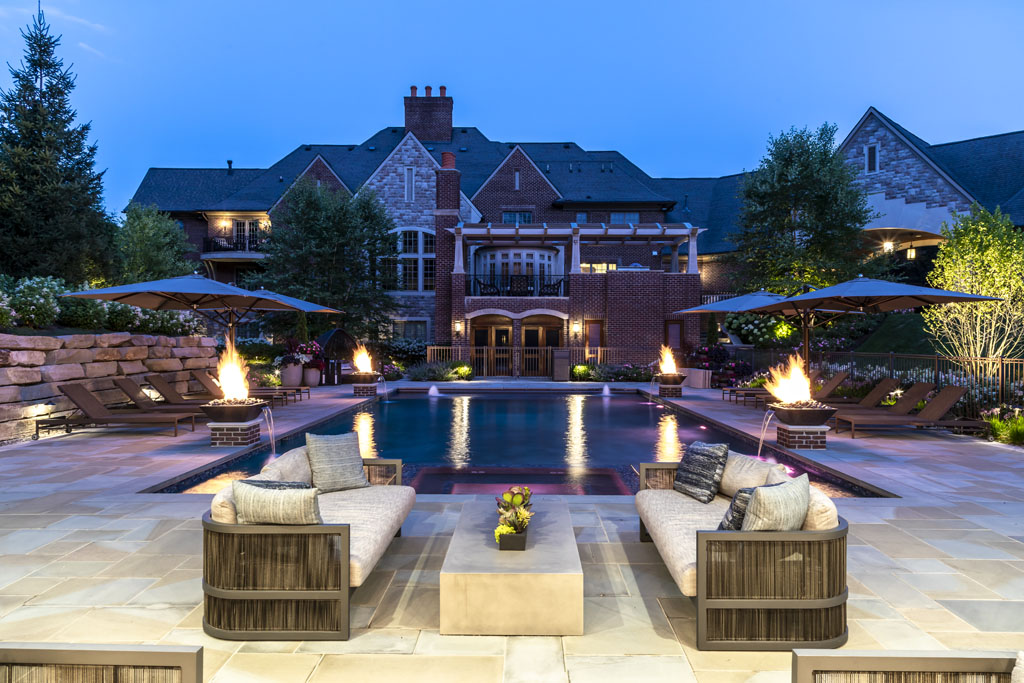 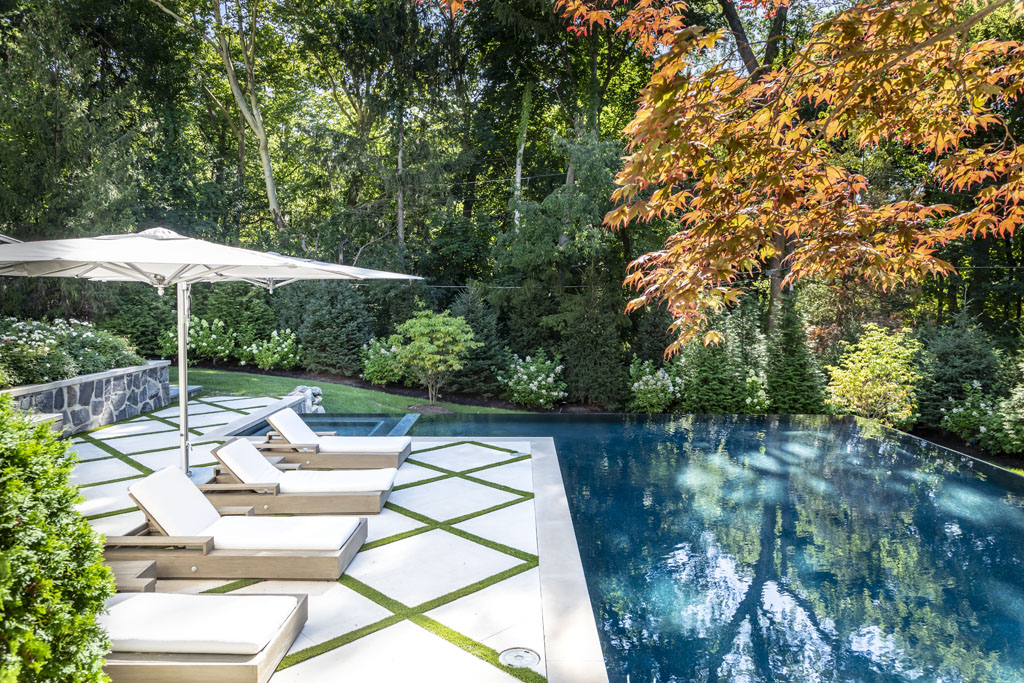 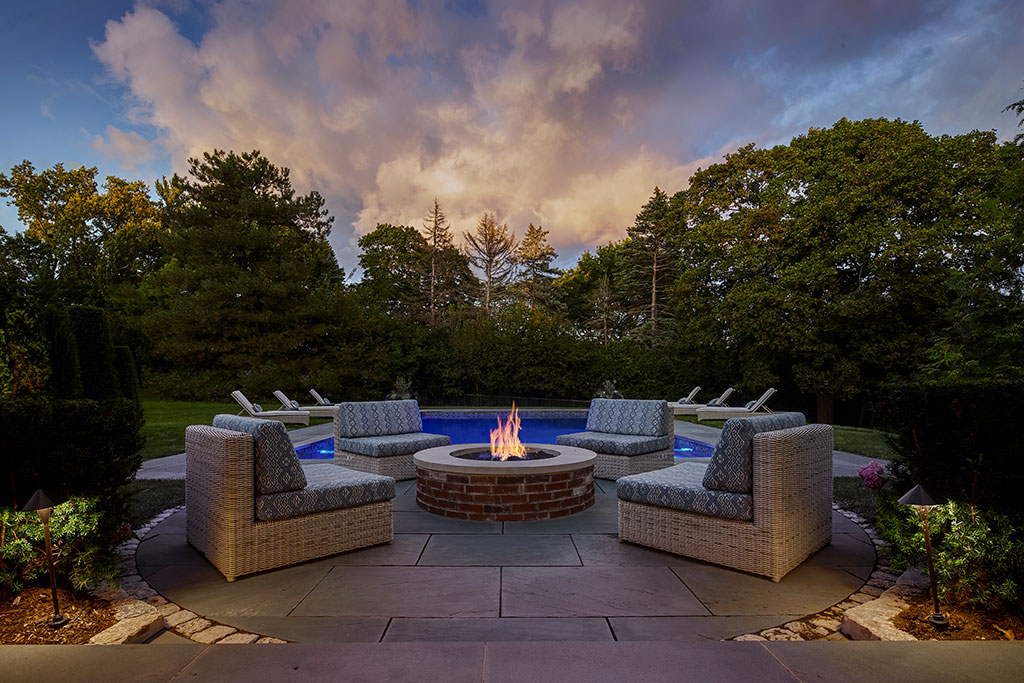 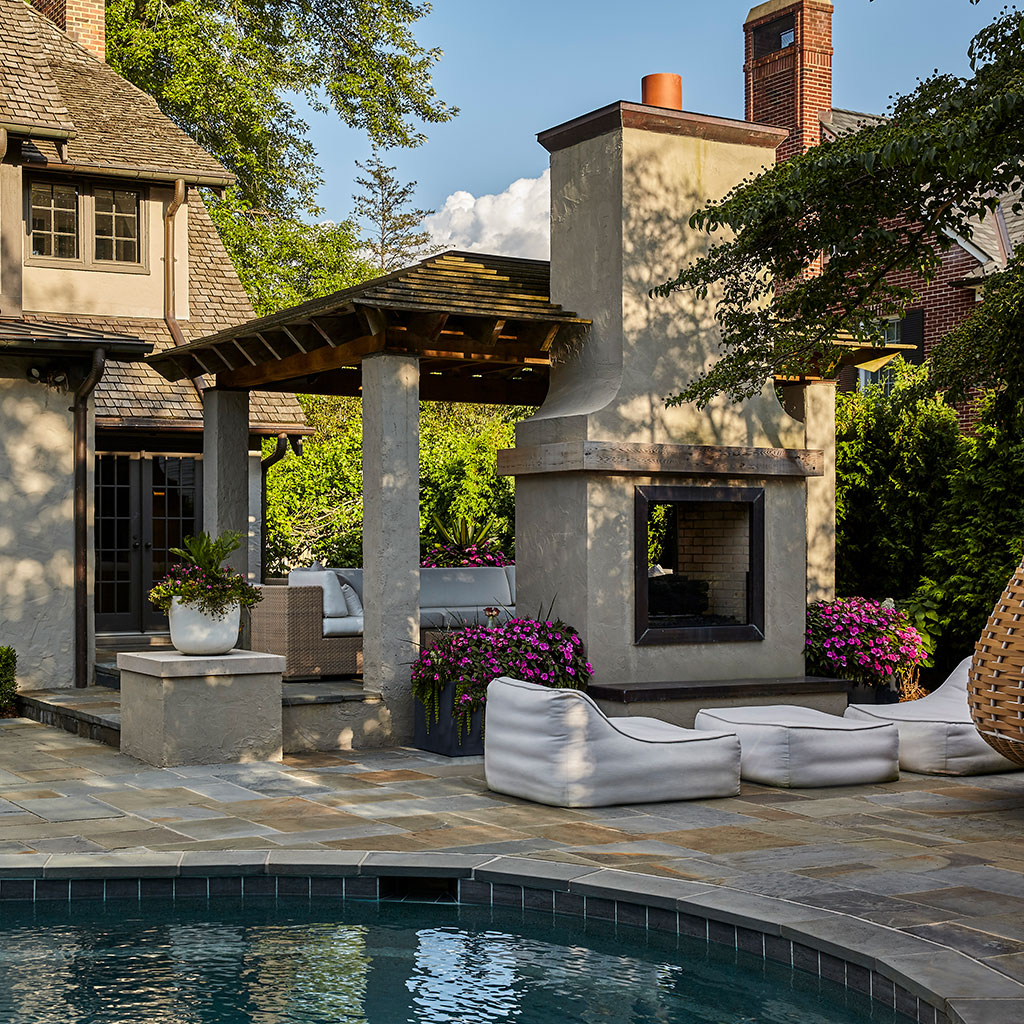